I think Jun Matsumoto’s last drama was Bambino (if I’m not mistaken). But now he is going to star in a new drama alongside Yui Aragaki (the girl from Koizora, the movie version). It’s going to be entitled Smile. 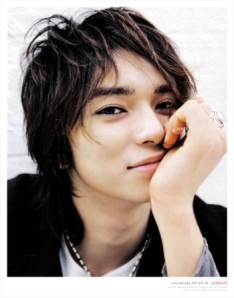 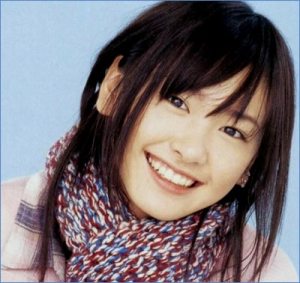 Jun Matsumoto plays a half-Filipino whose father has died and mother has disappeared. Despite his misfortune and the issues he deals with, such as race, he lives his life positively with a constant smile.

Similarly, Gakky plays a young woman living cheerfully despite losing her ability to speak due to an accident. Her character is said to be modeled after a real actress in the theatrical troupe that Takuma runs.

“Smile” will air on Friday nights at 10:00pm, starting in April.

I hope this one would be nice 😀 ehehe can’t wait!

Hi everyone! I appreciate your visiting my blog.. however i have a request.. please write you comments in English :D this is so i can understand it and all the other people visiting the blog can understand! If you're comments are not in English then I will not be approving them :D Gomawooyo! Arigatou! Thanks!
Follow Pinay Unnies on WordPress.com

What date is it today?

Who visited this site???