It’s been a long time since I’ve posted something. I’ve actually been itching to blog but I couldn’t find the right time and the right subject to write about. Today, I’m sitting here waiting for my friends to finish work when Youtube suggests the Meteor Garden 2018 trailer.

Before I continue talking about the (fairly) new trailer, I have to add a disclaimer that I have always been a fan of the Meteor Garden / Hana Yori Dango / Boys Over Flowers. Although Meteor Garden (Taiwan) was the first Asian drama that got me hooked, Hana Yori Dango (Japan) will always be my favorite version. Probably because it’s the closest adaptation to the manga (in my opinion). But because Meteor Garden (Taiwan) opened my eyes to a whole new world of Asian dramas – it will always hold a special place in my heart. (Not to mention Vic Zhou is still my ultimate Taiwanese actor crush! Zai zai ai ni <3! lol) 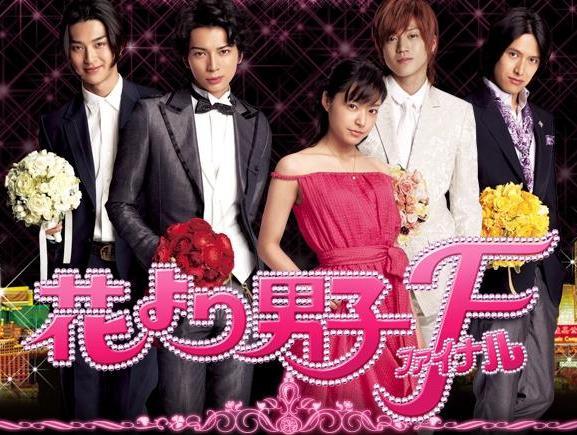 Oh yes – there was a volleyball scene in the original drama. I still remember how cringe-worthy it was watching it but – hey 4 cute (handsome for some) guys playing volleyball in one scene is too much to handle for a teen watching the drama. But I am not sure if I find the new F4 cute – just not my type now (still rooting for Zai zai!)

I’ve mentioned in the beginning of this blog that Hana Yori Dango is my favorite among all the adaptations. The trailer has snippets of scenes very reminiscent of the Japanese TV version – like Ski Resort scenes, the mansion looks similar with Domyouji’s mansion and the emphasis on Hua Ze Lei’s (Hanazawa Rui’s) violin playing skills. If I remember correctly, the original Taiwanese version had some changes in the story that made it different from the original manga. Although these were ok – I am still a gal who prefers faithful adaptations. I do hope that this version will stay true to the drama.

Adapting the Story for Millenials

The first Meteor Garden version was released in 2001. That was almost 20 years ago from today. Fashion, fads, language and culture has changed since then. Although Meteor Garden’s story can be retold a hundred times – the setting indeed has to be changed. I’m glad they’ve changed it to adapt to the new generation.

Meteor Garden’s story involves bringing the cast to a different country. In the new trailer – I see that they went on 3 different locations – the Ski resort (it’s probably in another country), England (I see one scene where the English flag is flying) and Shanghai. We might be seeing more than just those 3 places. This production is indeed a big one! 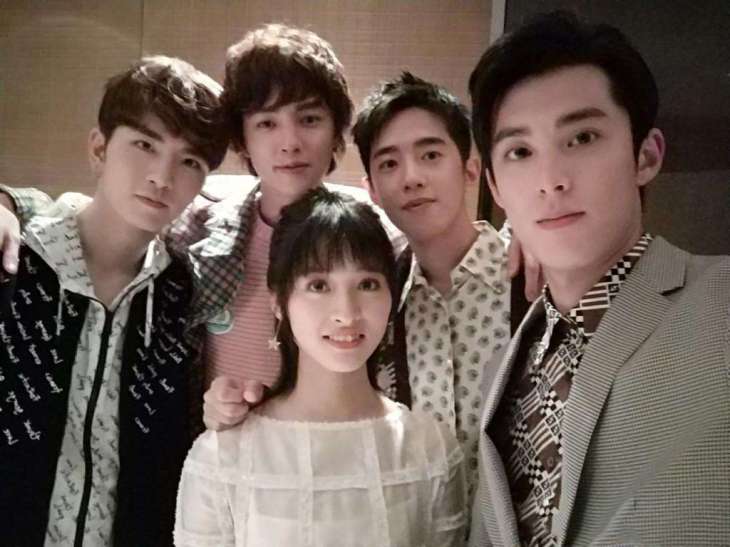 This trailer makes me excited for the new reboot! However, I am not quite sure yet whether I would like the drama or not – because it will still be the same Meteor Garden story and because deep inside I will be comparing it to the older versions. But I do have faith in Shen Yue! Although Barbie Hsu Shancai was quirky and strong, I think Shen Yue’s Chen Xaioxi was more effective in A Love So Beautiful. As for the male leads – I am not as familiar with them so it’s difficult to give a commentary.

Are you excited for the Meteor Garden reboot? Comment below to let us know!