I haven’t been paying attention to too much dramas recently (Reply 1997 ended and I haven’t been watching too much Kdrama). These days, I’m busy keeping up with all the English series new seasons and premiers.

But I do watch one drama because of Song Joongki!!!

Now this is not a recommendation post but rather a pic spam post. Though I like the drama’s story and Joongki devious character, I will be waiting for the drama to end before I can recommend it.

So here are the many faces of  Song Joongki in Nice Guy. 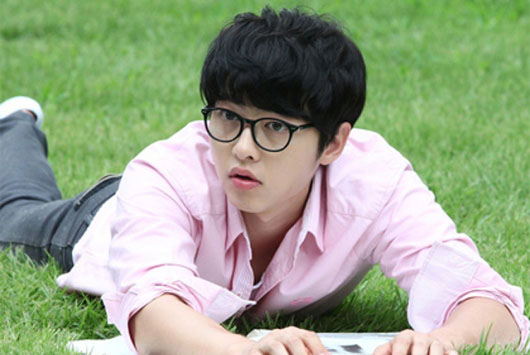 This guy is really really handsome! I was talking to a Korean friend yesterday and she said he is handsome beyond words. His skin is even better compared to all the other actresses in Korea! Omg!

I’m pretty impressed with him in Nice Guy! On top of that he is very very handsome!