My students in Thailand love Kpop! And that is why I get along with most of them (because I am the teacher who adores Kpop!)

This is my first time really writing about what my day job is in my blog, though some people already know. Yes,  I am teaching here in Thailand. And my students are in middle school and high school. Anyway, like I said we get along pretty well because of Kpop. Most of them warm up toward me especially when they know their teacher goes gaga over Super Junior, Big Bang and 2NE1.

But something about what one student told me made me write this post..

My students know I write a blog as a hobby. I told them it’s because I like Kpop and because I want to practice writing. So I sometimes encourage them to check my blog once in a while just to practice their English.

But today, someone asked me.. “Teacher why is there no EXO article in your blog?”

I was suddenly shocked! I didn’t know what to say. I knew that student really liked them.. however I only know EXO by name (I know they released MAMA) but I don’t know anything about them! Come to think of it I have no clue about all the other recent debuts made in Kpop. I guess I am pretty old school. 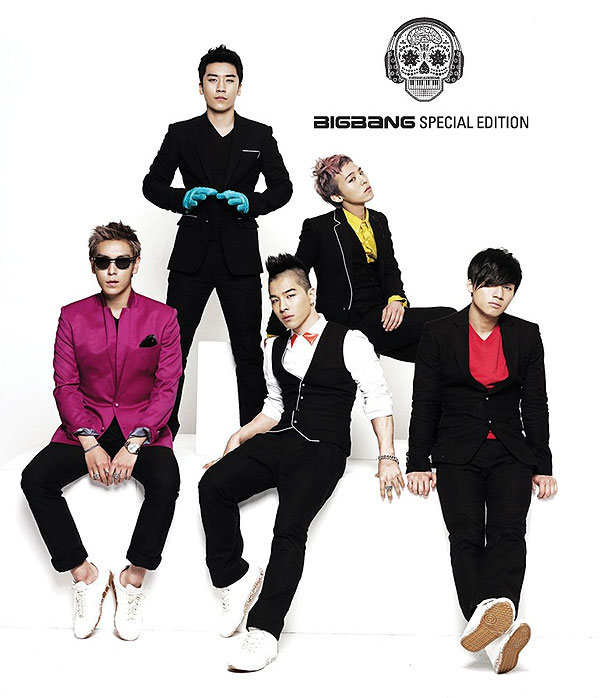 In the past year, there were a lot of Kpop debuts. I don’t even know who the new girl groups are or who the new boybands are.  I knew something about EXO. But doesn’t everyone know about them. I remember thinking it was so crazy having lots and lots of teasers for a new boy group. But I never really paid attention to them. It’s not that I don’t like them it’s just that I can’t keep up! They have been debuting left and right that I don’t know who is who. And also I have a day job that I have to do so I can’t give it 100% of my time.

The last debuts that I really kept track were that of Teen Top, B1A4, and Infinite. And that was like so long ago! But I still do like these idol groups. But I think to me I am sticking out to the original idols. I don’t why but I guess I am one of those fans who grew up with the idol group who was popular during their time. Maybe this is also one of the reasons why I am not really welcoming the new debuts.

Also, my tastes in Korean music have evolved from just listening to pop music, to listening to the different Korean music genres. I tell you there are a lot, just that when we think of Korean music, we just associate it with Kpop. But the Korean music scene has lots more to offer like Hiphop – Yoon Mirae (Tasha), Tiger JK, Leessang, DJDOC – Ballads – Sung Sikyung, Hugak, 4Men, 10CM, Nell – Acoustic and Indie – Standing Egg and Peppertones, among others.

I have also started to listen to old Kpop songs.. actually I hear them most of the time in shows like Immortal Song 2 or I am a Singer. I like it and so I look for them. Most of them were released even before Kpop created a storm all over the world.

I guess because of these reasons, I never really paid attention to New Kpop idols.

So if you are wondering why EXO or VIXX or NU’EST or AOA or B.A.P doesn’t make it to my blog.. come back and read this post 🙂

Oh and to keep from hurting my student, I just said… I’m not really into them.. I’m still gaga over groups who debuted way way before them!