If you’ve read my blog, you would know that I have been obsessing about Shinhwa since they made their comeback. I know a lot of you will say they are old idols.. but it’s exactly because of that that I like them 🙂 Not to mention the fact that they are so funny when they are in a show together. 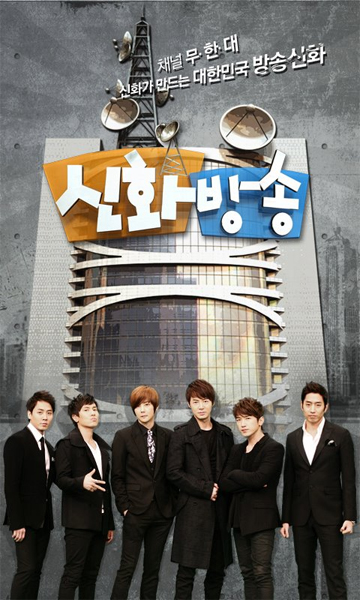 So Shinhwa has this show on a Korean cable channel called Shinhwa Broadcast. And for the past two weeks Shinee has become their first idol guest! So what do you get when you put them together in a show? A very noisy, crazy, funny show!  And that is why I am sharing. 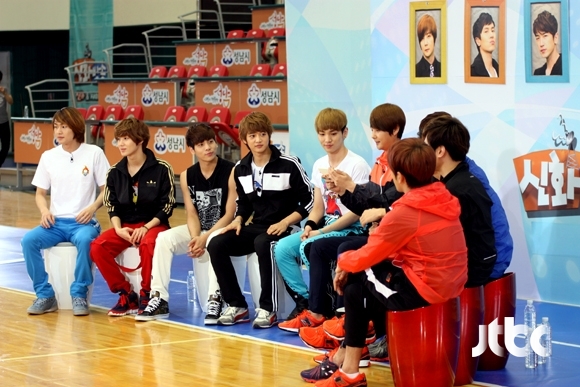 I did not do the subs for this, nor did I upload it on yt. That’s all been made by  Jeannious1128@yt (orangebox88@blogspot.com). Big big thanks to her for subbing all Shinhwa broadcast and feeding my Shinhwa addiction!