Two straight Get To Know Them posts in 2 days! I couldn’t wait to post this and I am itching to post this..Why? Because he is my bias!

I think he is the most handsome of all the Super Junior members! Sorry but there is no stopping Choi Siwon when it comes to charms, charisma and most especially good manners. This boy is absolutely perfect! Like an angel sent from somewhere.. ok that’s the biased me talking. By the, this post might be a little longer than usual as I have sooo much to put!

Siwon
Siwon (시원/始 源)
Real Name: Choi Siwon (최시원/崔 始 源)
Nickname(s): Simba (named by Heechul), Horse (Mal, for his zodiac)
Date of Birth: February 10, 1987 (Apparently, Siwon’s real birthday is April 7, 1986)
Place of Birth: Seoul Gangnam (south of Han River near Apgujung) (서울 강남)
Height: 183 cm/6′
Weight: 65 kg/143 lb
Blood Type: B
Siblings: younger sister Choi Jiwon
Specialty/Hobby: Singing, Dancing, Acting, Taekwondo, Chinese (language), Playing drums
Facts:
>> He is Christian
>> Aside from being in Super Junior, Siwon is also an actor. He even acted alongside Andy Lau (a very famous Hong Kong actor) in the film “A Battle of Wits”
>> His dad was against him being a super star, and in case you don’t know, he’s dad is a CEO of a pharmaceutical company
>> He studied in China as an exchange student for three months
>> He is famous for being the Super Junior member with a lot of gestures and often times he members imitate him

On the set of Oh My Lady

Singing Who Am I

** I wanted to find the other CFs but, I think this is the best as it shows the Siwon from Athena! 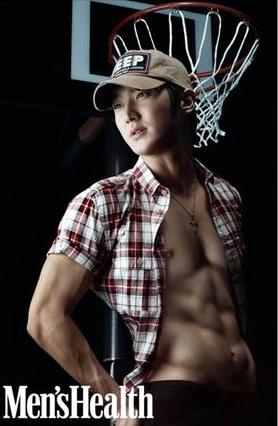 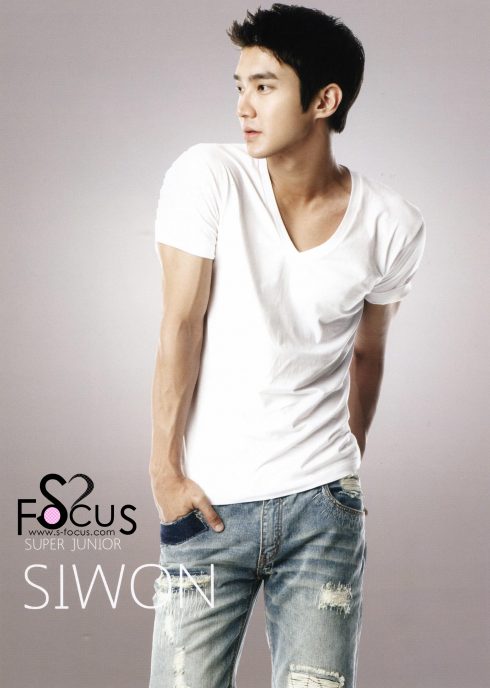 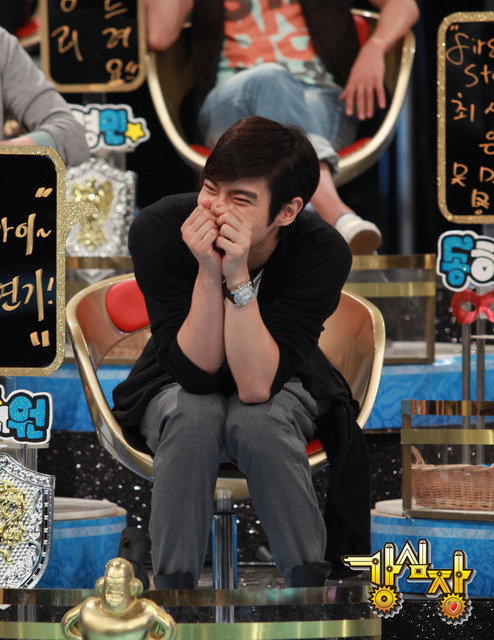 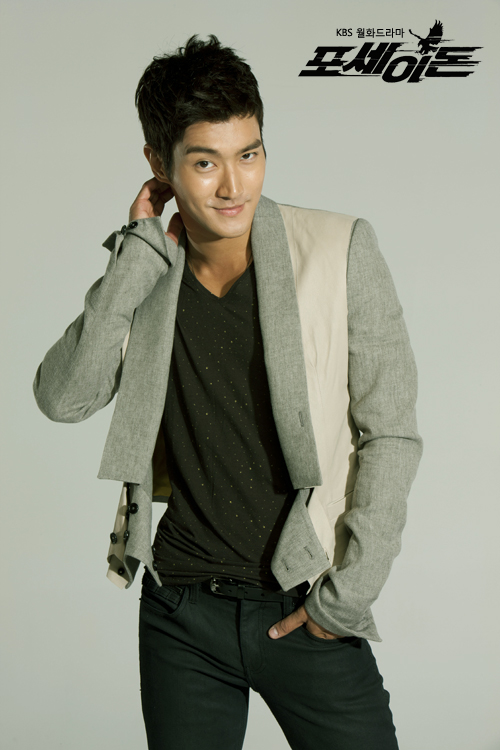