Ok so I haven’t recommended something in a long time.. but I have to write about this before I get stuck up again with lots of work related stuff to do! And because the drama is still airing.

Actually though I am not posting a lot of articles in the blog I have been up to date with the dramas, though not so much with Kpop and variety shows anymore. And this drama is what I’ve been looking forward to see every week!

Most of the dramas I watch are from the big Korean stations, I don’t usually watch dramas on Korean cable because they’re not so much popular. I think the only cable dramas I watched were Manny and Joseon X files. With Korean dramas I tend to stick with the mainstream ones. But I started to watch this out of the whim for the ever so popular Scheduler from 49 Days. Yes, because of the Jung Il Woo, I watched Flower Boy Ramyun Shop!

I’ve always like him since I saw Nae Sarang (My Love) the movie he starred with Lee Yeon Ji among others. He used to have little baby fat that time though, but he was cute. I didn’t even know who the other characters were, except for Lee Ki Woo. This is his come back drama after enlisting for the military — but I only remember him from the movie The Classic.

Flower Boy Ramyun shop is a story about a girl, Yang Eun Bi who struggles through passing a civil service exam. While her fortune about her exams told, the fortuneteller says she will be meeting the one destined for her and she will hear bells when she does. One day, she accidentally meets a handsome but arrogant Cha Chi Soo and she hears bells. Eventually she ends up asking him to date, only to find out (to her humiliation) that he is still in high school. Later we find out that Eunbi’s dad has a ramyun shop but she does not inherit it but instead was given to her dad to a lazy Choi Kang Hyuk. And so Eunbi ends up working for Kang Hyuk and so does Cha Chi Soo.

I actually thought that this was another simple drama, with a story line that contained a lot of cliches, but as I watch the story unfold, its full of twists that I would never have guessed. The script is also commendable as it gives you an excited and giddy feeling thinking about someone you love. I think it’s story, though some parts I’ve seen in other dramas already, has a lot of depth to it. It’s not just seeing a bunch of flower boys and screaming your heart out. Every week I couldn’t wait what’s going to happen next. They’ve got me anticipating for the next episode. 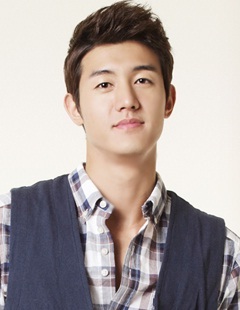 And the biggest plus in the drama for me is Lee Ki Woo!! Like I said I faintly remember him in The Classic. He was the guy who married the heroines mom. But I think the army did good to him! I knew he always has a towering body like a gentle giant, but he looks absolutely fantastic in this drama! And he fits the role perfectly. Yang Eunbi.. if you don’t want the pillar can I have him instead! I love that his character is the dependable man who seems to be lazy on the outside, but in fact is so calculating and smart on the inside!  I want a man like that! ^_^

This drama isn’t a boring one as there are a lot of jokes and characters that make it a nice show to watch. The sub characters add a little more flavor to the ramyun that the main actors have cooked. If this was my ramyun I would give it a 4.5 out of 5… The 0.5  deduction is because there are some cliches that are there.. some twists that I could have guessed but kudos to the writers for giving a new light to it.

This ramyun is better served hot so as a sample, I give you a song from the OST. It’s called Loving Loving by Yoon Sae Ha. 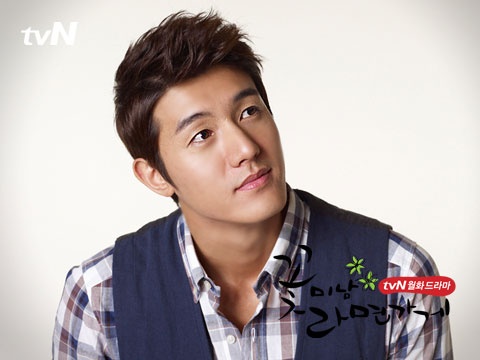 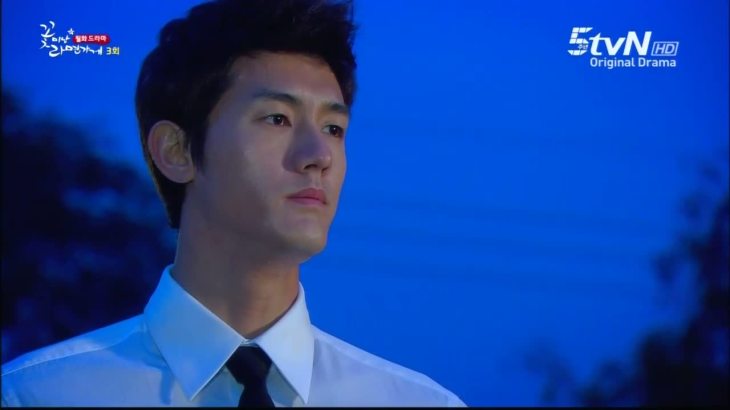