I first knew about Lolita girls when I saw Japanese movie called Kamikaze Girls. I was in university then, and there was a Japanese Film Festival. And thanks to that film, it opened my eyes to a different kind of fashion — very different because it’s not common especially where i live. 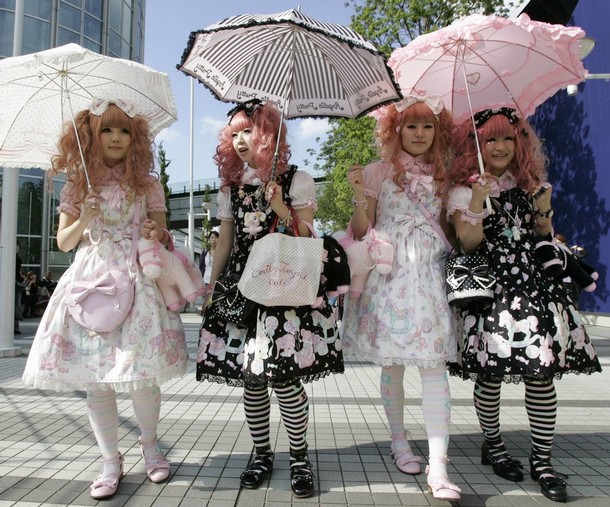 As shone above, a Lolita is a Japanese street fashion inspired primarily by the clothing and general aesthetics of the Rococo and Victorian periods.The Lolita look is primarily one of modesty with a focus on quality in both material and manufacture of garments. The silhouette is of a knee length skirt or dress with a ‘cupcake’ shape assisted by petticoats. Blouses, knee high socks or stockings and headdresses are also worn. 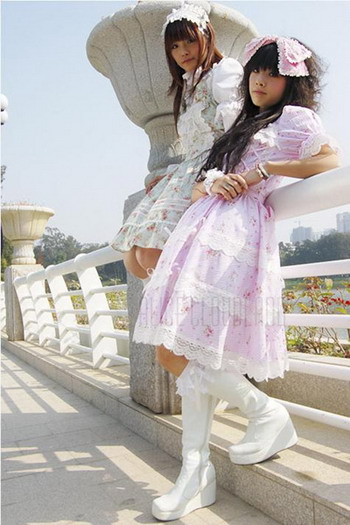 This style is very evident in Japan. If you watch anime videos, you would most likely notice a woman wearing heavy laced clothing, looking cutesy and all.  This style has since spread all over the world especially during cosplays. It’s one of the concepts most often used by Japanese otakus when they do cosplay.

There isn’t only one kind of Lolita, there are several kinds.

The Gothic Lolita – black is usually the theme 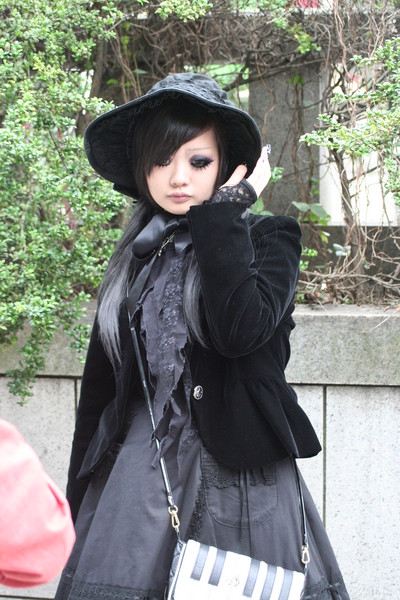 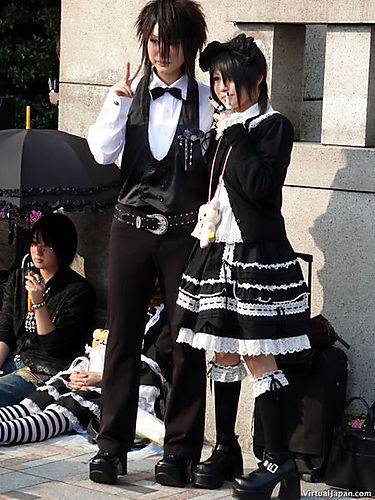 The Sweet Lolita – usually in pink or pastel colors 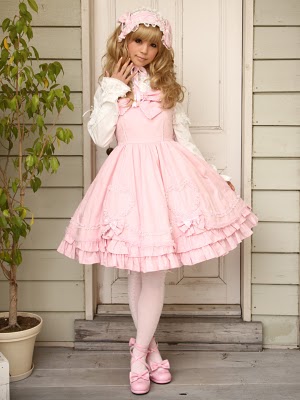 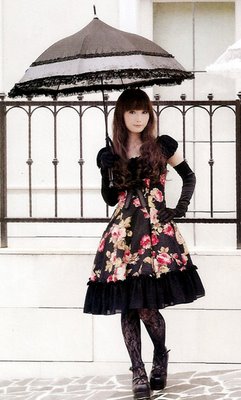 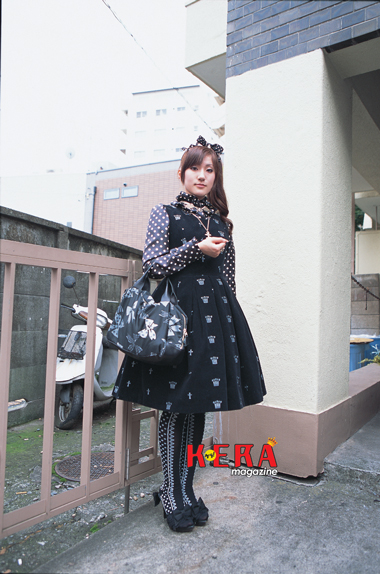 The Wa Lolita – uses traditional Japanese design, but with a twist of frills and lace 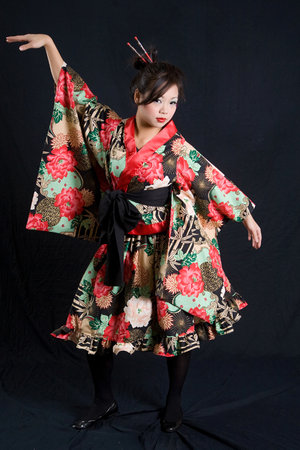 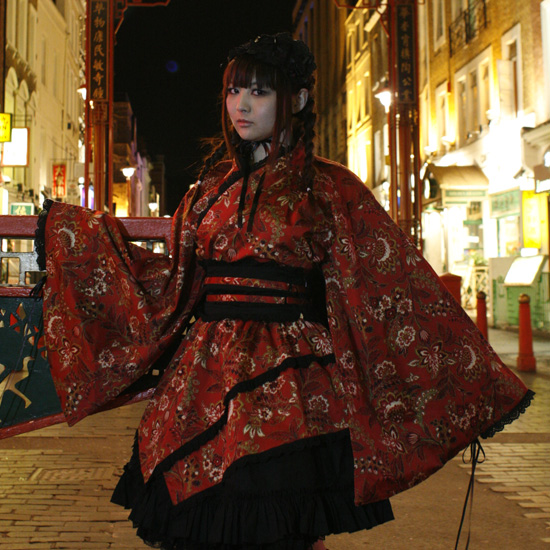 I think this fashion cute, however, I am not sure if I want to don this costume, much less go out in the park to play with my friends. I prefer to wear comfortable clothes, thank you.. But if I go to a cosplay party or to a masked ball, I think I would want a Wa Lolita dress. It’s design is old but it’s something I would wear.

But if I go to Japan, I would love to pose with these Lolita girls! I think this fashion is very unique and you need to have the guts to go out and show everyone you can carry this sort of fashion.