These Get to Know Them posts are difficult to make! ahahah and I just realized after making 6 of them!!! Well it takes much time and effort, because I need to choose pictures and videos, etc… but nonetheless, it makes me get rid of the stress so I don’t mind. I just wished I had more time to post! kk

Today, the get to know them post will feature the funniest guy from Super Junior! And I have to say he is one of the most talented among them. He can sing, rap, dance, host, act.. an all-around talent! He is Shindong. 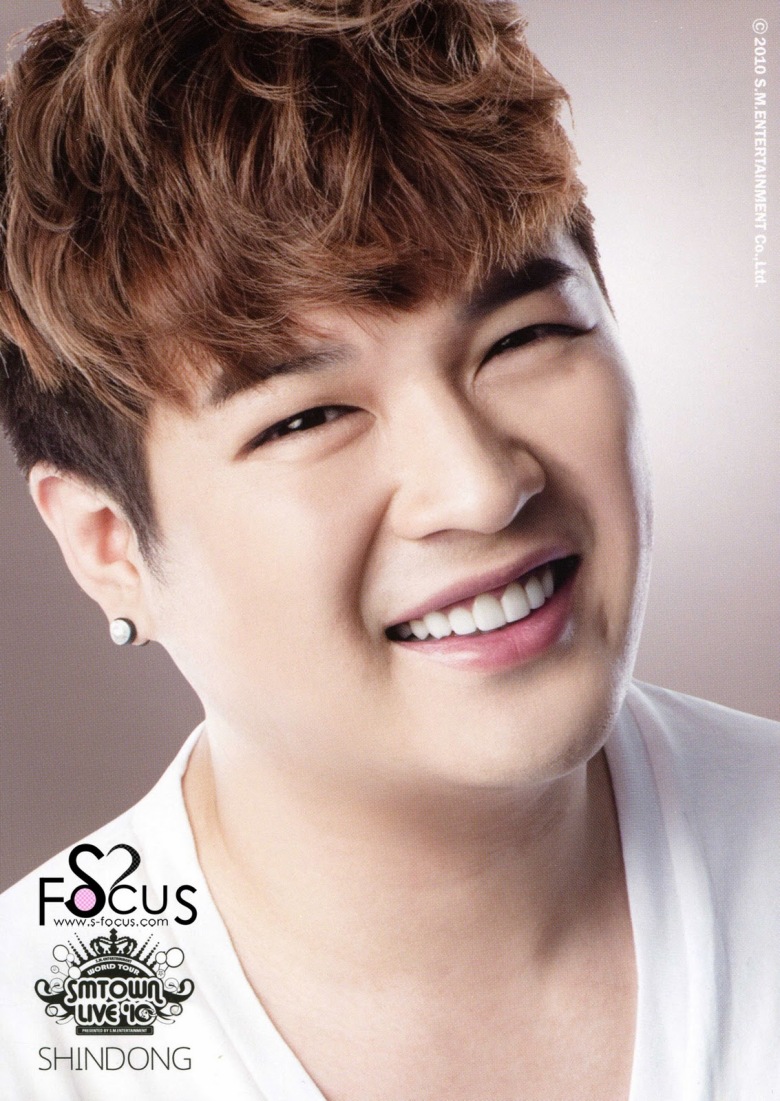 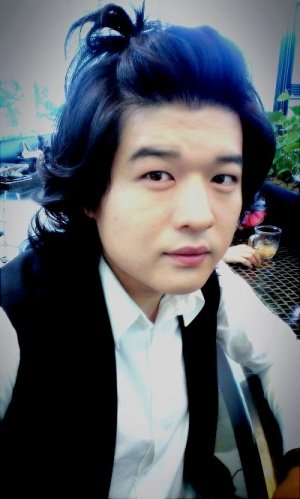 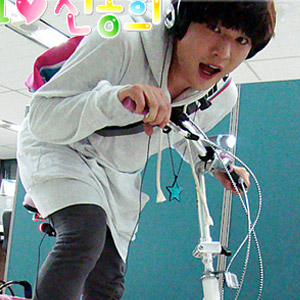 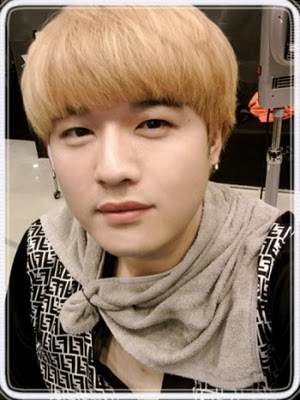 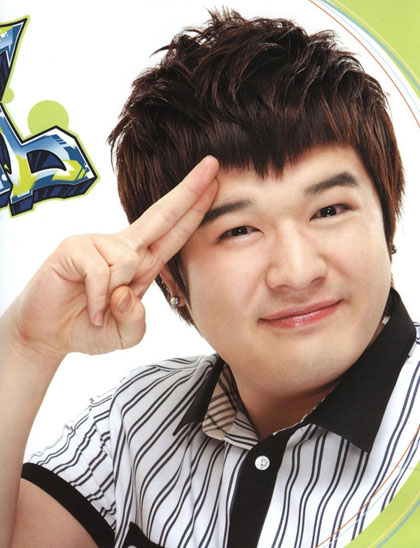 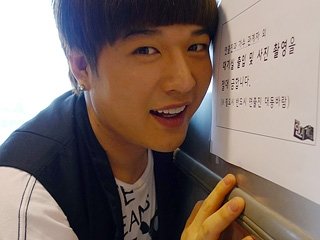 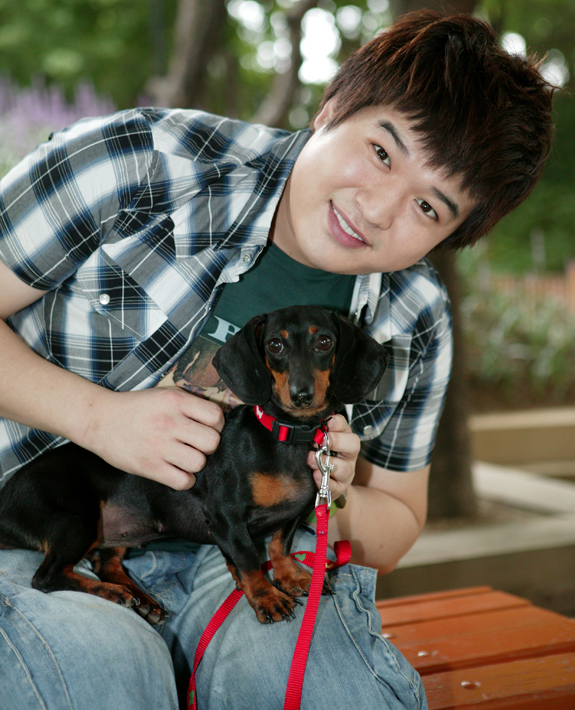 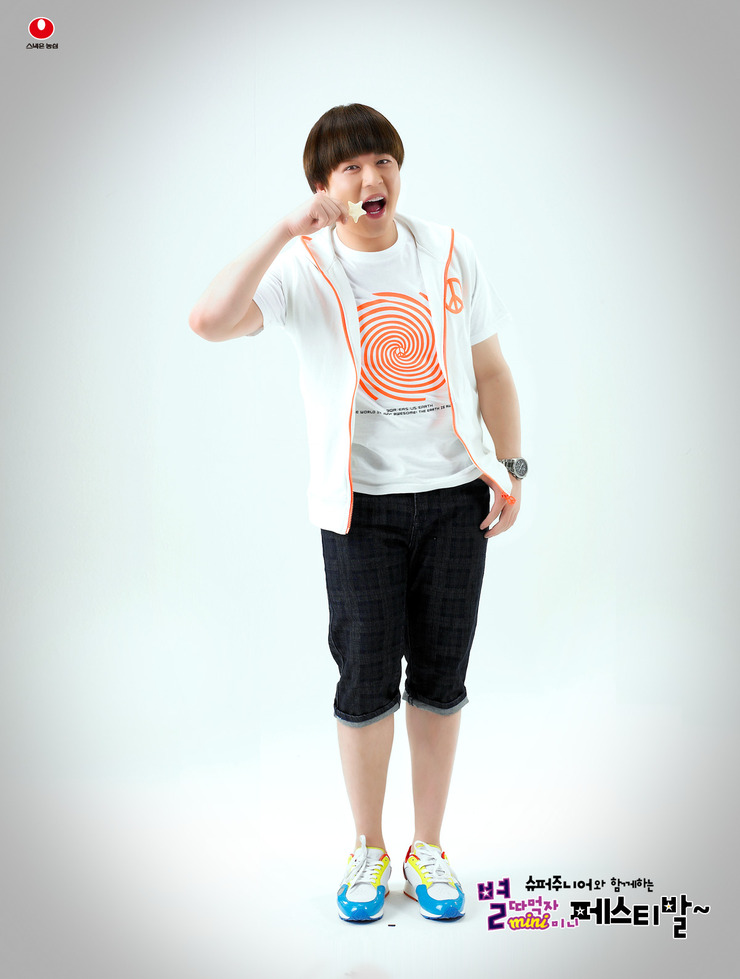