I would not have posted more but I got excited when I saw this video that I am sharing.

Sungkyunkwan Scandal might be over but I think this video is a reminder of the drama I recently got addicted to. It might not have done good with the ratings, but the drama had their own share of fans and I am one of them. Well apart from the story, I got addicted because of  Song Joong Ki (because he’s Gu Yongha!).

But another thing that I am excited about is that this is a song from 3 TVXQ/DBSK members.  Jaejoong, Yoochun and Junsu or simply JYJ has sang the song for the OST of Sungkyunkwan Scandal. It was nice to hear their voices again. When I heard it I so missed DBSK. I wish they would perform together someday soon.

Oh and just some news, DBSK is coming back, just Changmin and Uknow, but I read that they are still using the name DBSK. They will be releasing something sometime early next year. I hear the Cassies rejoicing! But still it would be nice to have all 5 of them together! 🙂 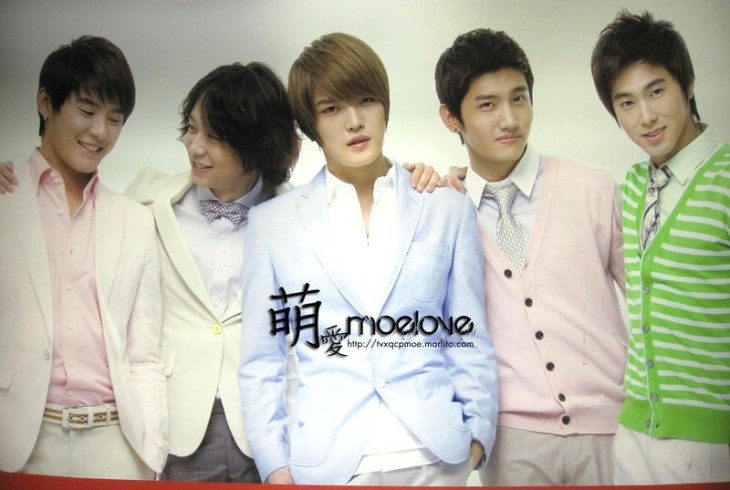