GET TO KNOW THEM will be a series of posts featuring Kpop/Jpop/Cpop artists that will tell the readers of my blog who they are.  In these posts I will also be including some of their pictures to feast your eyes on!!! kk

I will of course start my post with the guys from Super Junior.. (it’s been a week but I still have that hype!!!).. and I should start it with their leader… Angel Teukie!! kk

Leeteuk Laughing – his laugh is unique and you will know it’s him when he laughs!! kk 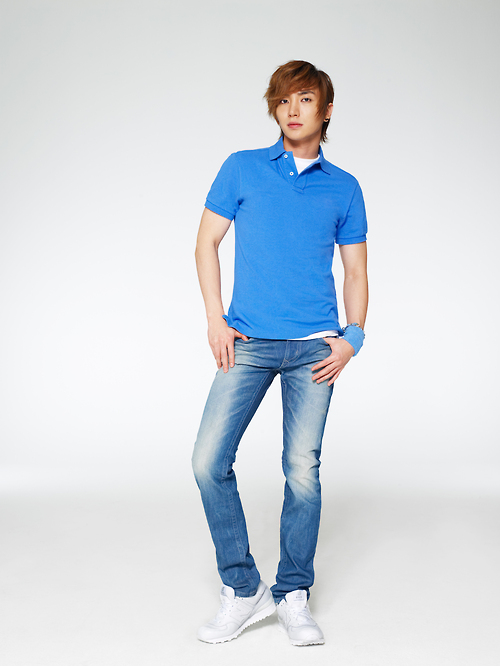