So Goong is my most loved kdrama. It took sometime for me to watch another drama after I finished it.

If you watched the drama I believe you would remember the guy who played Yul (the original prince). That actor is Kim Jeong Hoon. He was a former member of the duo group UN. He also starred in the drama Witch Yoo Hee (Witch Amusement).

I read awhile back that he was entering the army sometime this month. I almost forgot that it was today.. until I read the news on Kbites. According to kbites, Kim Jeong Hoon gets enlisted for his military service on the 28th in front of 800 fans at replacement unit in GyeongGiDo.

I’m posting some photos of him… he looks a little differents probably because of the hair. I’m used to seeing him with the hairstyle he had in Goong. 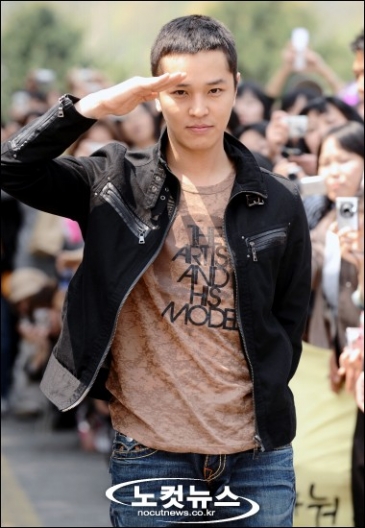 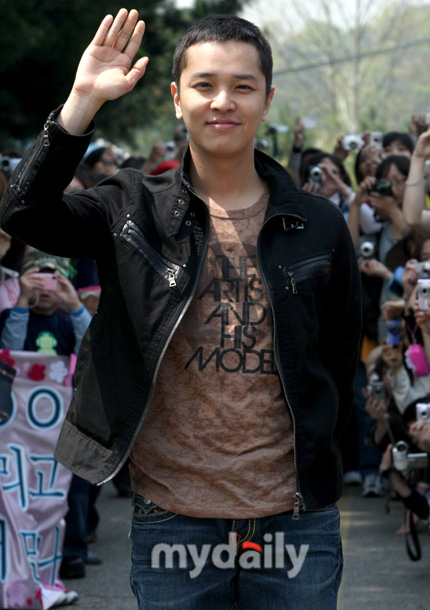 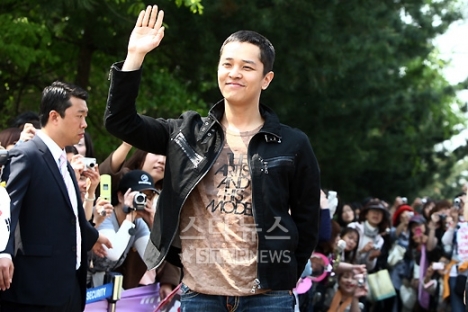 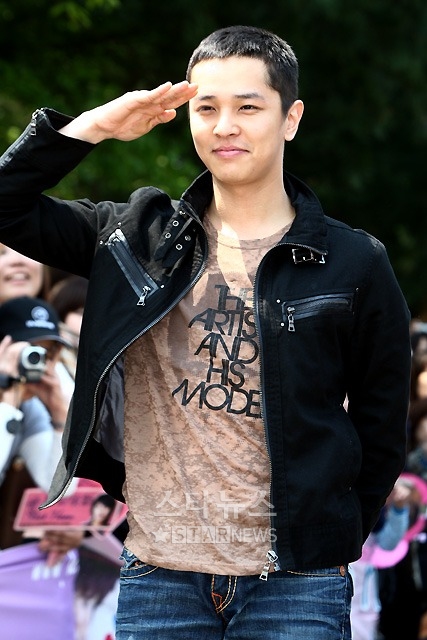 **credits kbites and as tagged (in photos)