Since Super Junior has launched their 3rd album after a 1 year and a half hiatus, I’ve been watching and waiting for their performances. I can’t help but be addicted to Sorry Sorry.

However, during the live performances,  1 Super Junior member seems to be missing. And that member is Kibum. Actually it used to be 2 of them who aren’t dancing – Heechul and Kibum. During the first few appearances, it was said that Heechul wasn’t dancing because of a leg injury and Kibum had to learn the dance as he went to the States since his mom was sick.

But in recent guestings, Kibum was not there… and then I found this news posted by D O L C E on Asianfanatics:

Super Junior’s member Kim Kibum didnt attend SJ’s 3rd album’s activities has been a big question for all the fans. Super Junior’s management company said that Kim Kibum will focus on his acting field so from now on, he’ll restrain singing/performing.

Kim Kibum’s absence in music field has made a lot of questions, the fans’ curiousity has been increased more because the other members of Super Junior didnt talk much about Kibum’s absence. There is even rumour of Kim Kibum satyed at his parents’ house abroad.

But Super Junior’s management company – SM Entertainment said “Since Kim Kibum’s parents live in USA so he had to keep going between USA and Korea but now they are in Korea* ” and “Kim Kibum did attend 3rd album’s recording and music video filming”, “Kim Kibum are preparing for his acting career. Bacuse he wants to show everybody that he’s good actor so he’ll restrain performing”

So I guess that answer’s why he isn’t in the performances… But he was there at the event where Suju was in Thailand.. and here are some pictures for those who miss him… 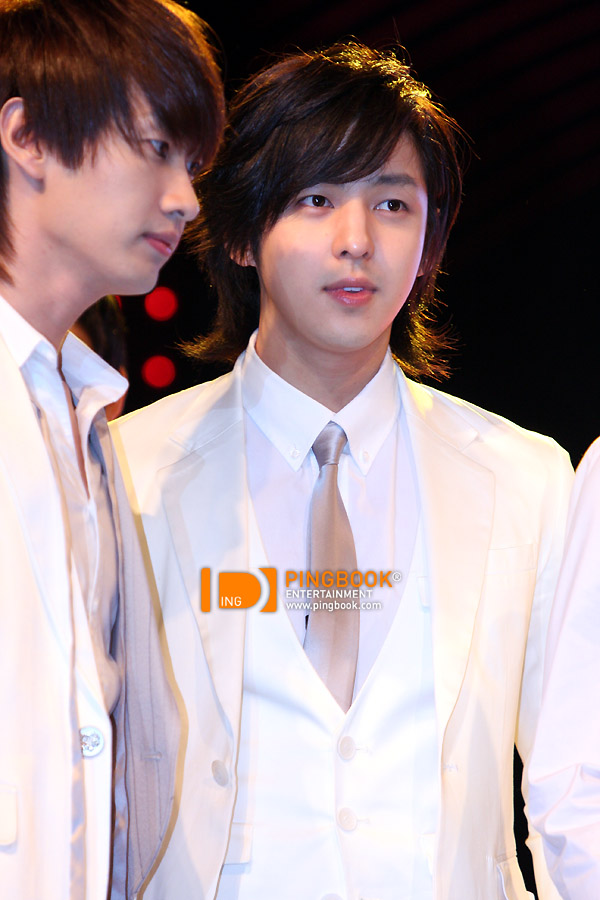 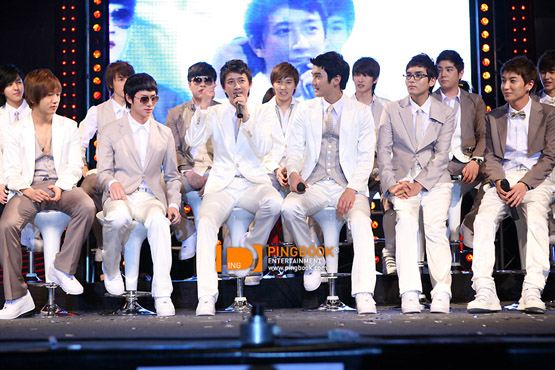 ** credits to http://www.pingbook.com for the pics